Spirit Of A Dead Child 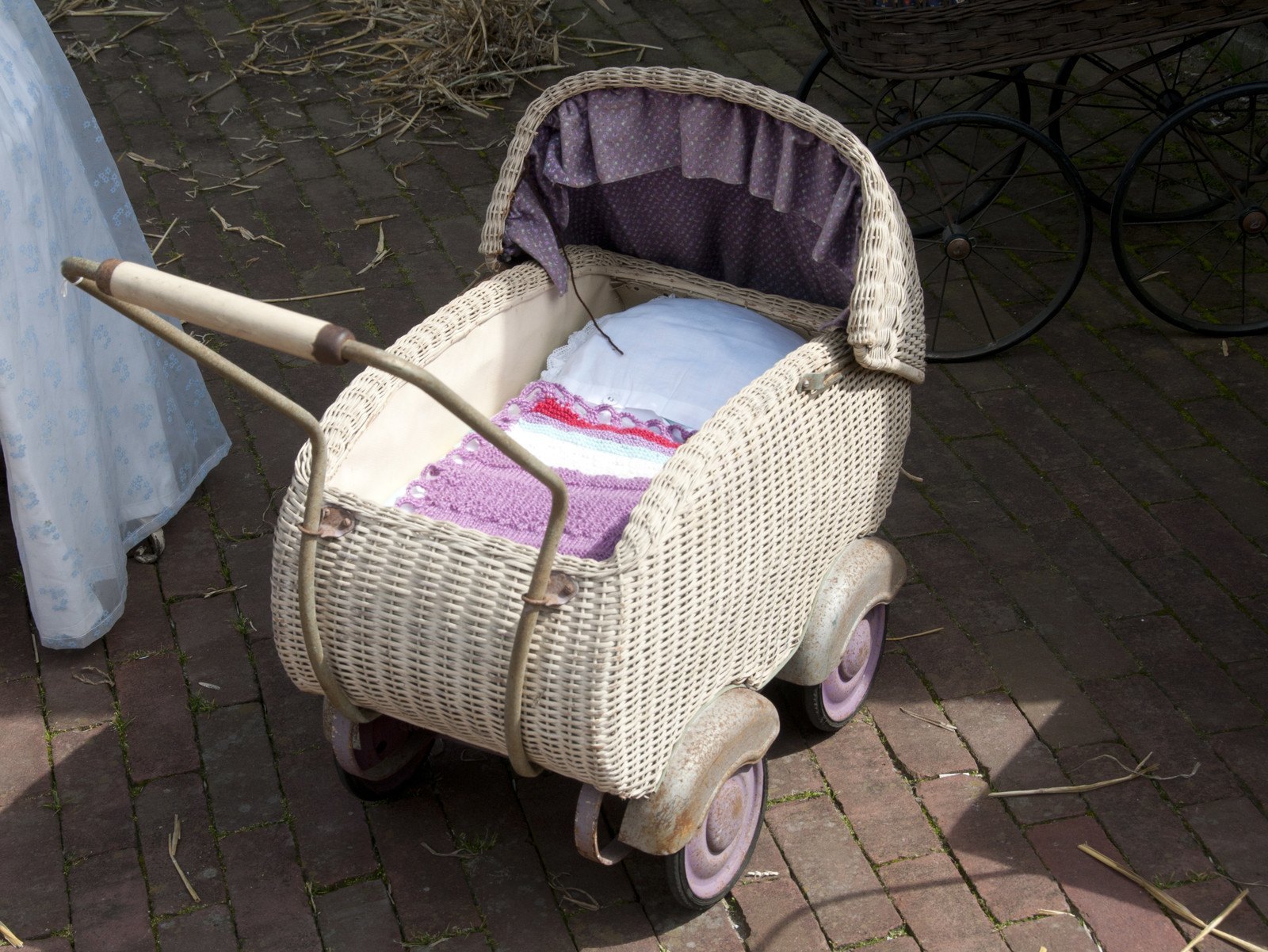 SPIRIT OF A DEAD CHILD/”NO THEOLOGY FOR THIS!”
In 2012, a ministry partner and I were in South Africa. We had been placed to rest in a large Guest House in the wine country for a week or so. We were extremely weary after a long chain of meetings that were somewhat intense. The battle had been strong, and the opposition fierce. As we surveyed the house, I noticed an antique baby crib in one corner of one of the rooms. I didn’t feel that it was original to the house, but it was very very old. (My background is design, so I love antiques.)

Not long after our arrival I got ready to settle in for a nap. I had chosen the bedroom with the baby bed. There was something about this crib that I couldn’t put my finger on. It was highlighted to me for some reason, but I didn’t know why. I continued to prepare to sleep and I always pray over and cleanse the property where I rest.

It is also my habit to seal off old furnishings that might hold negative entities or traumatic memory. (Remember, all matter has memory.) I renounced and broke the power and the manifestation of anything attached to the furnishings. I went through my whole nightly routine when sleeping on foreign land. I cozied up for a short nap and I dozed off. I hadn’t realized it, but my right arm was stretched out toward the crib. I had no sense of anything in the room, and sensed only peace when I fell asleep.

I must have only been asleep for fifteen minutes, when I was jolted awake feeling the warmth of a human about to touch my outstretched hand. I immediately saw a vision of a female child reaching for me, and I SUDDENLY became cognizant and began to pray! Now, I have never seen, heard, sensed or felt any sort of spiritual manifestation after praying over everything in my room before. This was new to me, but I felt that Father was trying to tell me something. So, we began to ask what Father had on His mind.

What He said next was not in our book of doctrine, and I don’t know how to explain it. All I can do is share what followed. So, if you have an issue with it, you’ll need to take it up with Him. He told us that a child had lost it’s life in that crib many years ago. I suddenly saw the face of a baby girl around 1 year old and we heard Papa say that her parents had never overcome their loss. He continued to tell us that they held onto their suffering over losing her for the rest of their years.

We asked what He wanted us to do, and He unfolded a strange strategy. He specifically directed us in Identificational Repentance. IR was not new to me, but the circumstance was. We repented on behalf of the child’s parents, for never emotionally letting her go. For remaining in the deep despair of dark mourning. For blaming themselves. We broke and renounced all agreement they had made with their grief and shame. We were acutely aware that it is always necessary to employ “repentance” and “forgiveness” to release or receive inner healing.

We released the sorrow on their behalf. I recall the deep pain and suffering that I felt as we prayed. We felt in our spirits that this was the only child this couple had given birth to. Then Father asked us to release forgiveness to them by His Spirit, in the spirit realm where they were residing. We released forgiveness to the parents from the child, to the parents from themselves and to the parents of course, from Father. And what came next surprised me as I have no theology or doctrine for the event. Papa asked us to release the child into His arms…

This is what we were instructed to do. As I said, I can’t explain it, but know that it happened. Such a heavy peace then fell, and we felt the tangible pleasure and presence of Father. As if he smiled down upon us, and I fell into a deep restful sleep. I still do not know if this was an assignment He had placed us there for, or if He was showing or teaching us something.

I Can tell you that I came away KNOWING, that He is the one true and living God, who loves intensely and with deep and vibrant passion. I committed that day not to ask for the reason, but to simply enjoy being in His service. My heart is to be obedient, whether I or any human can explain it. And since that day, He has employed me in such events, again. Maybe this is one of the ways we are called to literally snatch the souls of men from the hand of the enemy. I don’t know, but I do love my job!