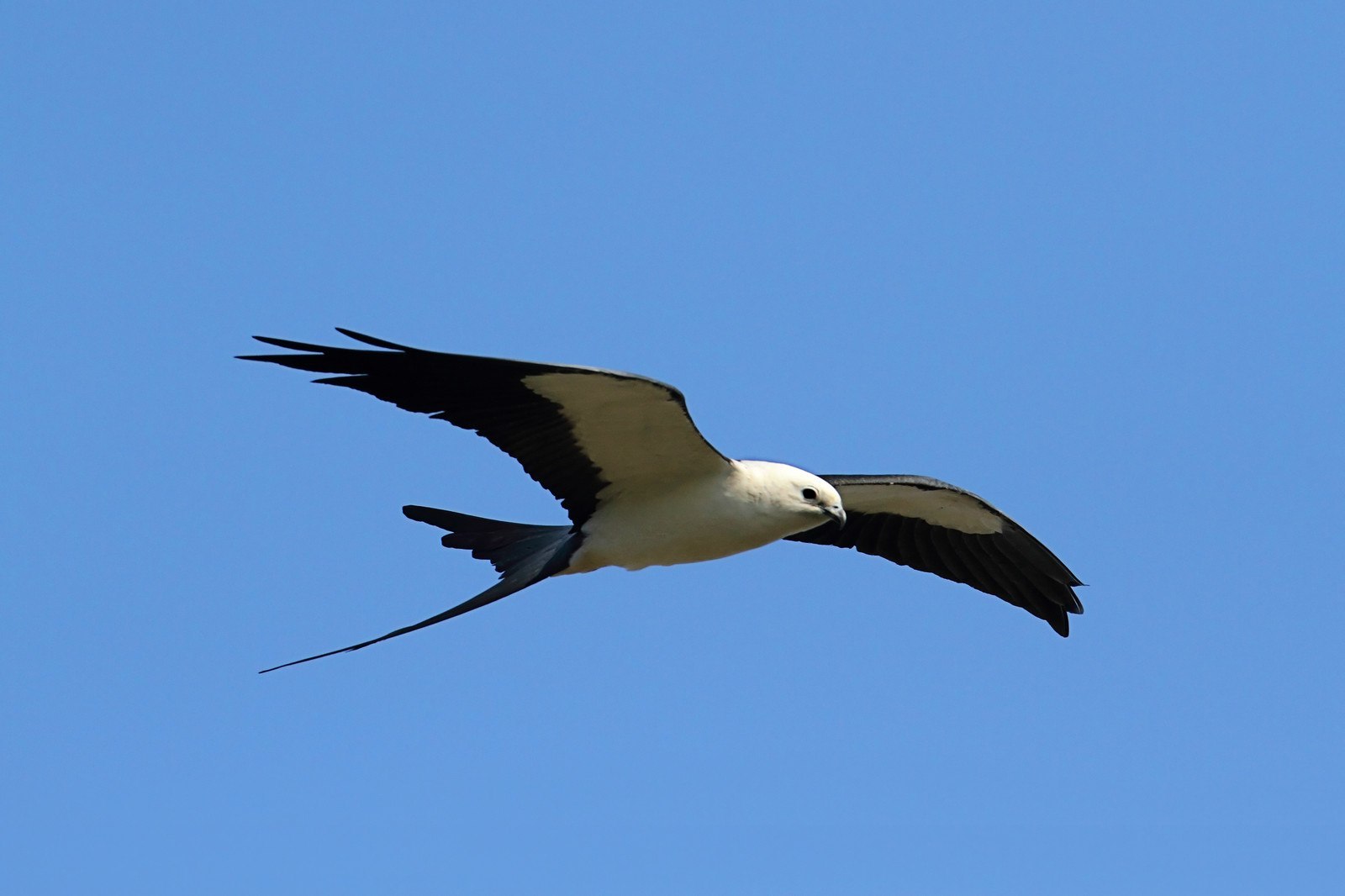 Hello All,This is a call to prayer. We need your covering. Many of you know that Julie (one of my interns) and I leave tomorrow for San Juan Capistrano, California for almost a week. This will be a prophetic assignment. For some background, without going into the whole thing, I had a dream some years ago (have never forgotten it) about the migratory birds arriving in Washington and California. The Lord gave me this scripture in Jeremiah as follows.

7 [Even the migratory birds are punctual to their seasons.] Yes, the stork [excelling in the great height of her flight] in the heavens knows her appointed times [of migration], and the turtledove, the swallow, and the crane observe the time of their return. But My people do not know the law of the Lord [which the lower animals instinctively recognize in so far as it applies to them].

8 How can you say, We are wise, and we have the written law of the Lord [and are learned in its language and teachings]? Behold, the truth is, the lying pen of the scribes has made of the law a falsehood (a mere code of ceremonial observances).

9 The wise men shall be put to shame; they shall be dismayed and taken [captive]. Behold, they have rejected the word of the Lord, and what wisdom and broad, full intelligence is in them?

I have been praying into this dream ever since and I can’t say that I had much of an idea what to do with it until now. Papa began to speak to me through a series of random confirmations, that has given clear direction of what to do with this. This is one of them and this apparently, is the timing.

Back in December, I and my friend Lynn Strietzel were driving along a back road through the Kansas City area. There were cars in front of us, but as WE passed large clumps of trees, vast numbers of starlings would rise together in synchronization and move to the other side of the road, then in a singular fashion and with intentional grace, return to the same side again and settle in the trees. This caught both our attention as it happened at least three times. We began straight away to verbally process and pray about what was going on. It seemed this was the year (as Lynn mentioned) that I might need to visit San Juan Capistrano as a prophetic act. It also seemed that the birds were telling us that they needed a place to land, but there was none. This is what Holy Spirit was speaking to my spirit as I pondered this event later.

I began again to pray with diligence over this message and what I was to do with it. Then in January I did a small Dream Workshop out in North Central Idaho and had the group attending share whatever they saw for me at the end. To my great surprise, one kind gentleman mentioned many of the Hebraic celebrations upcoming and then settled on something on or around March 16. He had my attention, as I had done my homework and found that the swallows send their scouts out to the mission in San Juan Capistrano around this time and the rest of their population follows between that date and the 19th of March.

Of course, you all probably know about the great celebration the people/tourists there have at the arrival of the swallows. It is quite an ordeal. The scouts fly in to make sure that there is a safe place to nest and grow in that season, for all the others. Then they return to report that all is clear, and they are awaited and celebrated. The city and the old mission are anticipating their arrival and offer them safe refuge there. Wow! It all made so much sense to me! Papa was dropping into my spirit the understanding that a new breed of prophets needed to be welcomed into Washington and California. Because California has so much weight and authority politically, it makes sense that the birds arrive there and are welcomed into the Western part of the nation.

The Western border is also the boundary from which this move will begin and sweep the nation to the East. I believe that our part is to go and be there to represent not only our own organization, but all the others in the nation who are called to raise up these previously hidden prophets to release the message for a new move of God over the nation. I sense that these prophets (not all will be young chronologically, but will be cutting edge in their gifting) will sound much different than the prophets of the past movements and generations. They will be real in a way that leadership in our nation has maybe not quite embraced yet. However, I believe that this is God, and these are the ones He has prepared in the hidden places, the caves for such a time as this. The next move that God has planned will not come without the voices of the prophetic calling it in. He does nothing without first sharing with His prophets.

All that to say, we leave March 16, 2015 very early in the morning to arrive in San Juan Capistrano to welcome the prophetic migratory birds (prophetic messengers) into a safe place for them to be further prepared for their call. The birds travel 6000 miles from Argentina because in this safe place, they find everything they need to sustain them and their next generation. When you get a moment, please watch the video included and see the prophetic impact that Papa is revealing here.

I believe that as we welcome the new prophets into the nation, that they will all begin to come out of hiding and into their ordained positioning for the work ahead. Please everyone pray into this with us, pray for our protection and also say out loud with us, that you ‘WELCOME THE MIGRATORY MESSENGERS INTO THE NATION FOR THE NEXT MOVE OF GOD!!!!” THANK YOU!

I am here and am ready to birth all the things God has placed in me and the book He is relentlessly pushing me to finish after 4 years of sitting on it. Now that I am here I can come come out of hiding and obey the call!! I was in the cave too long. It’s time to go. Continue to pray for me as I send this prophetic cry out to this generation.