No Longer Be Frozen In Past Grief / Part 1 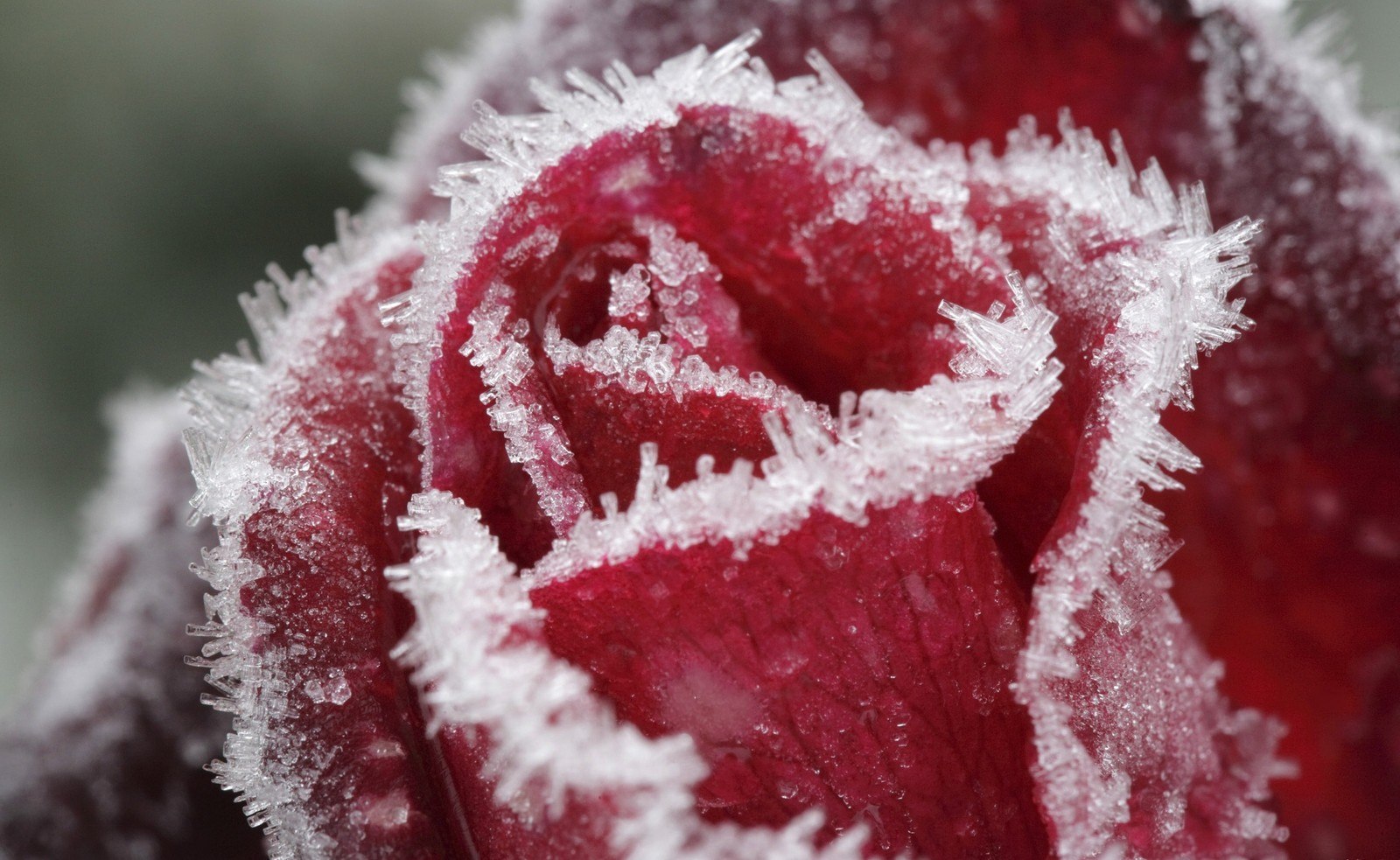 THE LOSS OF AN ESTABLISHED WORK
It seems at this time that some of us are frozen in grief. Grief over loss from some of our previous seasons. Maybe you have found yourself yearning for some happier moments from your past. You know, the good ‘ole days, the times when you felt safe and full of life. It may have been a brief moment, but our hearts still at times mourn for happier events. Not that we are ungrateful for all that we have. Not that we long for more than we deserve. We just hunger for days without drama. We wish for minutes of reprieve, and seconds to take long deep breaths full of peace.

I had a dream the other night and woke hearing the name “Dick Walters.” After some research, I found that Dick Walters was the former coach of the Evansville Purple Aces men’s basketball team in Evansville, IN. Please see below.

Dick Walters is a former college basketball coach. He coached the Evansville Purple Aces men’s basketball team from 1978-1985. Walters was hired after the entire 1977-78 Evansville team perished in a plane crash during the season in December 1977.

Now, I had seen the movie “We Are Marshall” which was a depiction of a similar story that took place in 1970 at Marshall University in Huntington, West Virginia. This seemed a somewhat strange message for Father to be speaking to me, until I my bell went off. Both of the stories portray the grief of “whole” communities. They both suffered very great losses. Not only did many of the families lose a child, but the town lost it’s glue, it’s patriotism to loyalty, inspiration, passion and one of the common threads that holds communities together!

In some ways, the body of Christ looks like one of the afore mentioned communities. Many have suffered great loss. Sometimes the body as a whole, has suffered together in their loss. But what struck me as incredible was that The Father is hilighting the brave individuals who carried the torch with and, for a broken and grieving community.

CAN THESE DRY BONES LIVE?
The enemy has been dead set upon keeping our focus on the “dead” things in our lives. The dead desires, the dead dreams, the dead hope we’ve tried to receive life from. All the things that were once a vision full of life and energy, infused with joy and expectation! Many of us now find ourselves asking, if these dry bones can yet live.

In Ezekiel 37, Ezekiel was led by God to walk among the dry bones of a dead army. It was a vast valley filled with death. There was no life in sight; and we have no idea how long these valiant soldiers lay in the seething sun, but there was nothing left of them but the structure of their existence. This place was named the Valley of Dry Bones. Many must have fallen by the sword against their enemies in this place and I’m sure that it carried the stench of not only death, but defeat as well. Are there places in your own life, which still smell of that loss?

It may have seemed to add insult to injury when The Father asked Ezekiel the question, “Can these dry bones live?” His answer was as many of us would have responded, “Only you know, Lord!” The Father’s next statement was a statement of intent; that He would breathe life into them. Then, Ezekiel was commanded to prophesy to the bones to receive sinews and flesh. The Father states again that He will breathe life into them.

Verse 7 says, ” So I prophesied as I was commanded; and as I prophesied, there was a noise, and suddenly a rattling; and the bones came together, bone to bone. Indeed, as I looked, the sinews and the flesh came upon them, and the skin covered them over; but there was no breath in them.

Again, Father commanded Ezekiel to prophesy. “Come from the four winds, O breath, and breathe on these slain, that they may live.” So I prophesied as He commanded me, and breath came into them, and they lived, and stood upon their feet, an exceedingly great army.

I believe that The Father used Ezekiel to summon His own life force from the four corners of the earth to bring life into a dead army. We need His life force to live, breathe and even have our being. Right? He is in this time, facilitating companies of people that will touch and heal the many wounds of great communities of multitudes. He has prepared a group of individuals who are healthy enough themselves, to move past their own loss to see to the needs of others. The Word says that we are healed as we pray for the healing of others. This is not everyone’s call, but it is certainly the call to some.

Could it be that God is raising up the Dick Walters and Jack Lengyels in the body, which will lead complete communities to a healing place? I would venture to say so and I stand in agreement with Him as He brings restoration, releasing those He has called to re-build His structures of community. That He will call forth the four winds of the earth to release His mighty Spirit to bring resurrection life to the dead and dry bones of our lives.