Acquaintance With Darkness Gives The Right To Destroy It 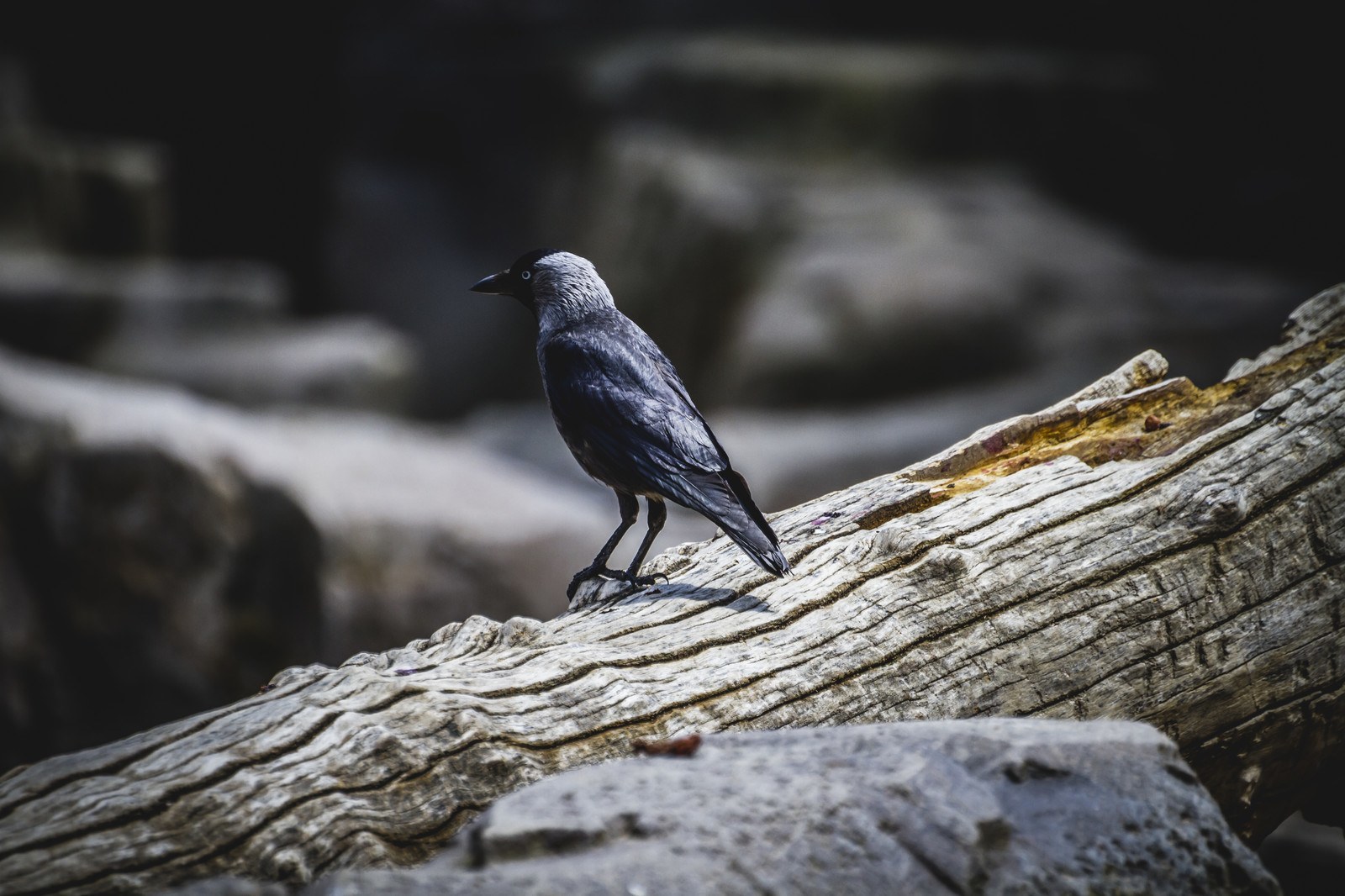 Dream: Darkness Destroyed
I was standing on a porch over-looking large amounts of land; farm land that goes on and on, when a raven the size of my head ends up in my face. As I stand there nose to beak with this huge black bird, eye to eye, my initial thought was “don’t move!” I knew that it could take my nose off with one snap if I did.

But as I stood there, it did not move, but just looked at me… eye to eye. As I watched, I got the urge to pet the raven (to see what would happen). So I slowly brought my hand up and began to pet it. As I did, I realized it was not going to hurt me; there was a connection! Once I relaxed, I looked beyond the raven and saw flocks of ravens in the fields all waiting for something.

I looked back at the raven that was still eye to eye with me when I started to feel a very dark presence; a dark presence beyond impending doom. It was large and all consuming. I stepped around the bird to take a look when I noticed in the distance a darkness approaching, consuming all in its path: death and destruction.

I instantly got a sense of war or battle where you take a deep breath as the power of the Spirit indwells, and you just know what to do. I looked at the raven that was with me, and I pointed to all the other ravens, made a swirling motion for them all to gather and then pointed to the evil and said “destroy!” All at once, all of the birds flew in and did just that; they destroyed the evil that was coming!

Dream Analysis:
Porches are generally places to watch the world from. Farmland might represent a potential harvest. Ravens generally have a negative reputation, (being black, scavengers, and unclean) but, a bird that Creator used. He also mentions specifically caring for them.

I wonder if the ravens represent those that are outcasts, despised by the religious, maybe even a little darkly scary; those on the fringes waiting to serve the Elijah’s and others that follow the Spirit instead of the rules. Are you worried about your discernment with this demographic?

So, you reach out to this single raven in kindness, (a flock of ravens for some reason is called an “unkindness,” furthering the speculation about the birds representing outcasts) and make a connection. You see “eye to eye” and then realize how many more are out there, waiting. It starts with one, up close and personal.

The best army to take down darkness might be those who are well acquainted with it. This is such a beautiful picture of unity, needing only the most basic direction. So we declare that you will make that connection with those you are called to reach out to; to lead into battle. I declare that kindness trumps fear! I declare that the powers of darkness are no match for those with the experience.

You Can Understand What Happiness IS…